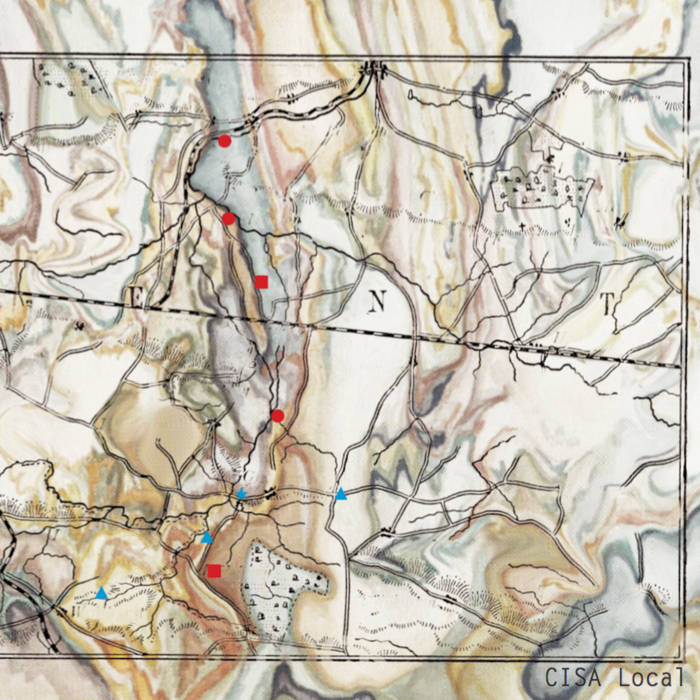 Ranging from improvisations on diy instruments, to instructional pieces, to a/tonal electronic meditations and crushing noise-scapes, these pieces represent more than a geographically defined creative community. In a time when a place like Kent reflects the political extremes of post-Brexit UK and a steady decrease in support for non-industry oriented art, this compilation attempts to offer a glimpse of the 'other'. Beyond notions of 'otherness' as extreme, hyper-original, exotic or marginal these pieces represent rigorous work made either in isolation or in small tightly knit networks that exist despite the lack of institutional support. With influences manifesting in manners ranging from inconspicuous to obvious by design, each work here reflects acts of listening to the 'other'. Other sounds, narratives, ideas, machines, people and other worlds, such as underwater stones in a local beach, a person making a very 'small' sound with a classical instrument or the dense, alienating noise created by the transport grid.

CISAlocal was funded by a Knowledge Exchange Award from the Faculty of Arts and Humanities. MigroCISA is an imprint of Migro Records that aims to release work by CISA members and their collaborators.

02 Long Miles
Composed and Performed by Will Glanfield
soundcloud.com/illlanfield

03 First piece for aionophone (one of three related pieces)
Composed and Performed by Martin Tanton
www.martintanton.co.uk

08 To Dream of More Light, Faintly
Composed and Performed by Jon Law and Oli Genn-Bash
www.jon-law.co.uk

CISAlocal is a MigroCISA release, funded by a Knowledge Exchange Award from the Faculty of Arts and Humanities, Canterbury Christ Church University, UK.

MigroCISA aims to promote collaborative outputs with artists from the local and broader artistic community, whilst exploring innovative methods of physical and digital dissemination by CISA members, the Composition Improvisation and Sonic Art Research Unit in the School of Music and Performing Arts.

MigroCISA is managed by Panos Ghikas, founder of Migro Records and Senior Lecturer in Music at the School of Music and Performing Arts.

Bandcamp Daily  your guide to the world of Bandcamp